Peoples Democratic Party leader Mehbooba Mufti, who is also the deputy chairman of newly formed People’s Alliance for Gupkar Declaration, took on Union home minister Amit Shah for calling the alliance a gang, which is “anti-national”.

“BJPs stale tactic of dividing India by projecting themselves as saviours and political opponents as internal & imagined enemies is far too predictable now. Love jihad, tukde tukde and now Gupkar Gang dominates the political discourse instead of like rising unemployment and inflation,” Mufti tweeted. https://platform.twitter.com/embed/index.html?creatorScreenName=httweets&dnt=false&embedId=twitter-widget-0&frame=false&hideCard=false&hideThread=false&id=1328623169419132933&lang=en&origin=https%3A%2F%2Fwww.hindustantimes.com%2Findia-news%2Ffirst-it-was-tukde-tukde-now-it-s-gupkar-mehbooba-mufti-s-reply-to-amit-shah-s-gang-jibe%2Fstory-puNtfCIxXs6vHSgre1FzBP.html&siteScreenName=httweets&theme=light&widgetsVersion=ed20a2b%3A1601588405575&width=550px

Ahead of the second phase of J&K district development council elections, the BJP has sharpened its attack on Gupkar alliance — the umbrella of several regional political parties with a demand to restore the special status of erstwhile state J&K.

Asserting that the alliance can’t be called a gang, Mufti wrote, “Old habits die hard. Earlier, BJP’s narrative was that the tukde tukde gang threatened India’s sovereignty and they are now using ‘Gupkar Gang’ euphemism to project us as anti nationals. Irony died a million deaths since its BJP itself that violates the constitution day in and day out.”

“Fighting elections in an alliance is also anti-national now. BJP can stitch as many alliances in its hunger for power but somehow we are undermining national interest by putting up a united front,” Mehbooba added.

On Monday, Union minister Ravi Shankar Prasad asked Congress to clarify its stand on Article 370. Any party can form an alliance with any party but BJP can always question the agenda of the parties, the minister had said referring to Farooq Abdullah’s alleged remark that with China’s help, Article 370 would be restored in J&K. Farooq Abdullah is the chairman of Gupkar alliance. 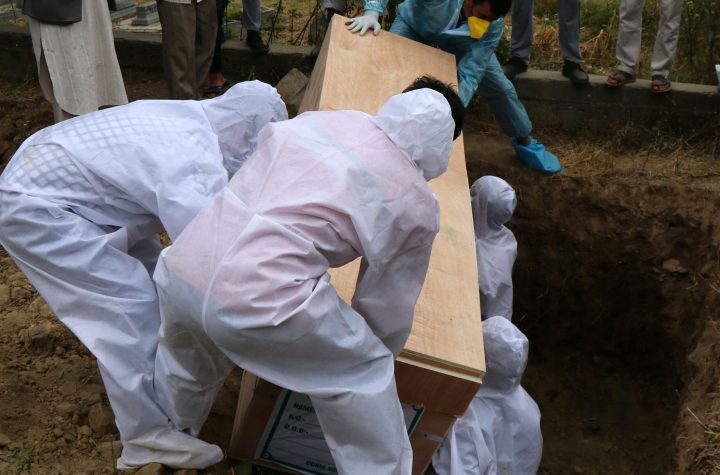 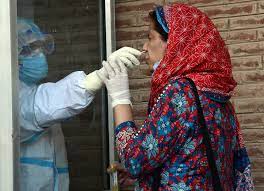 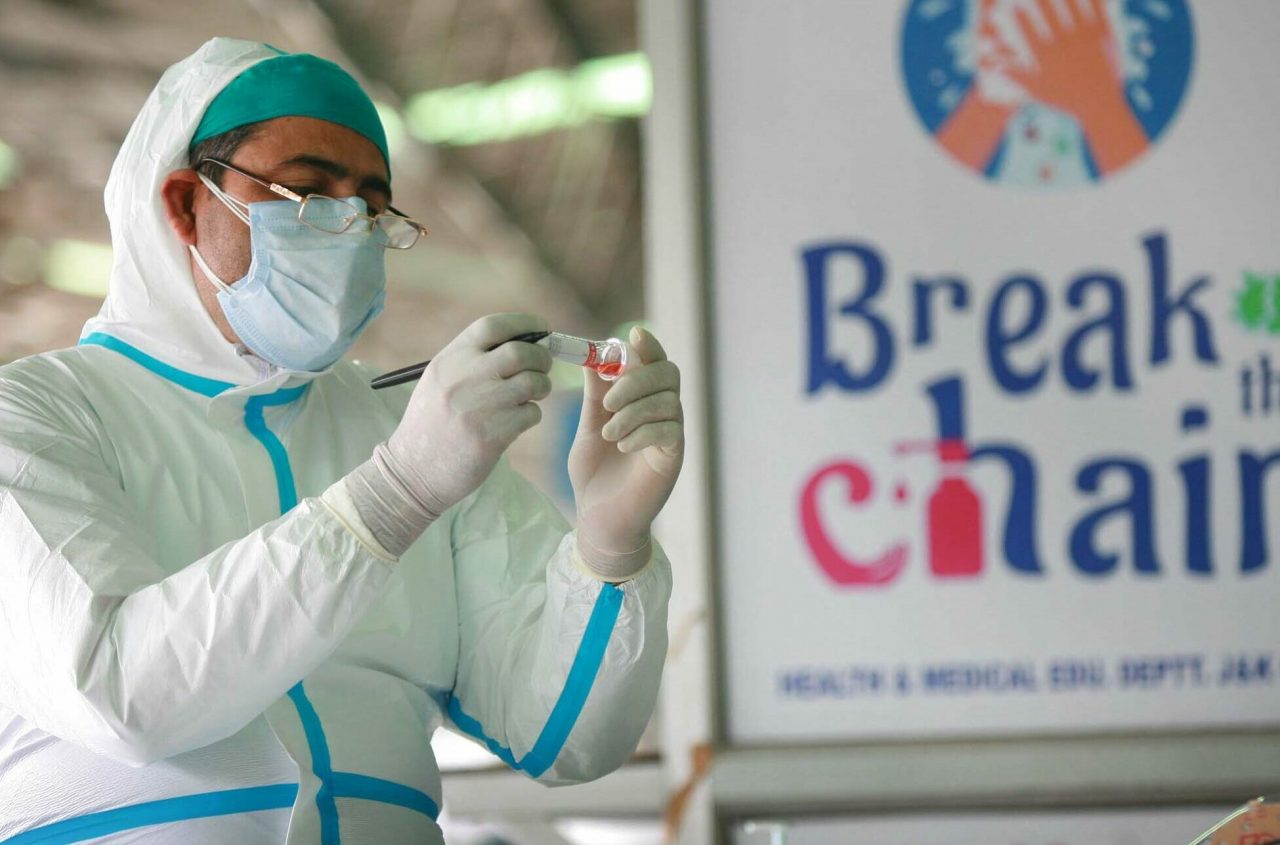 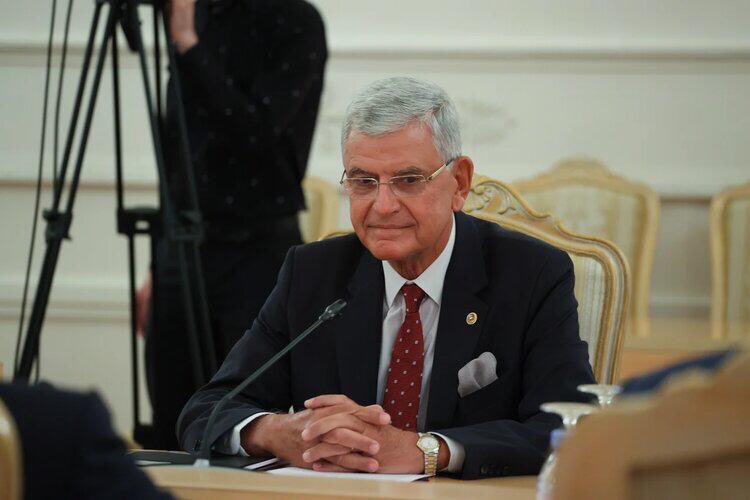 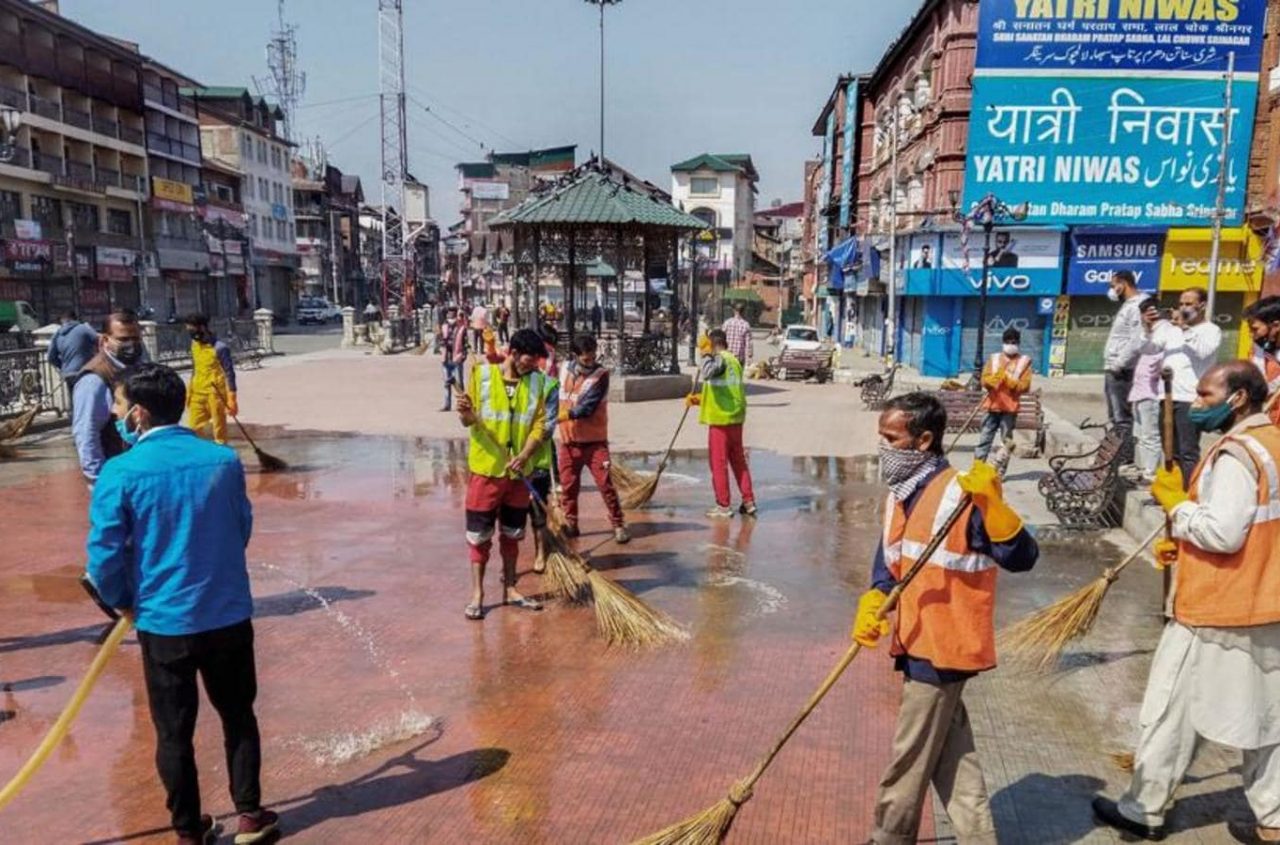 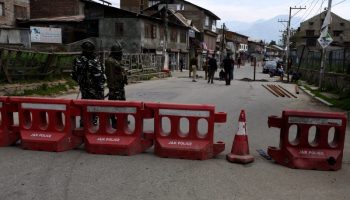 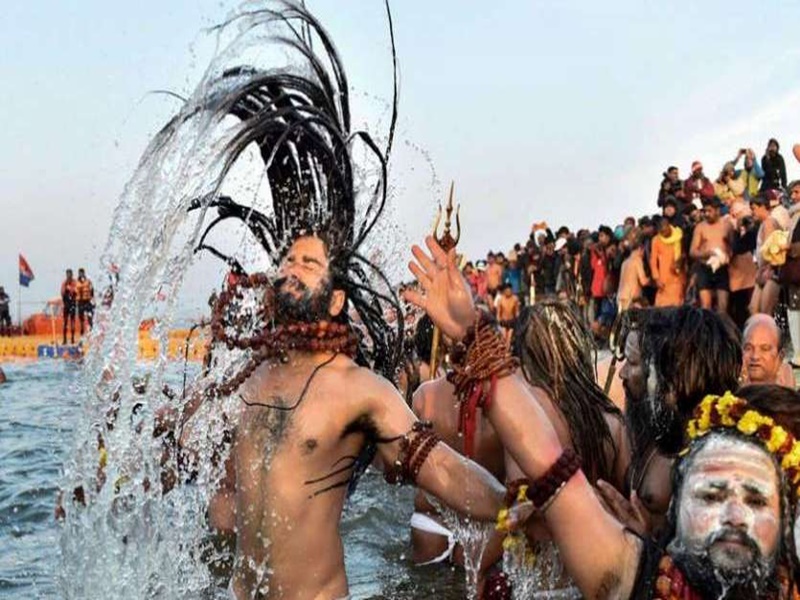 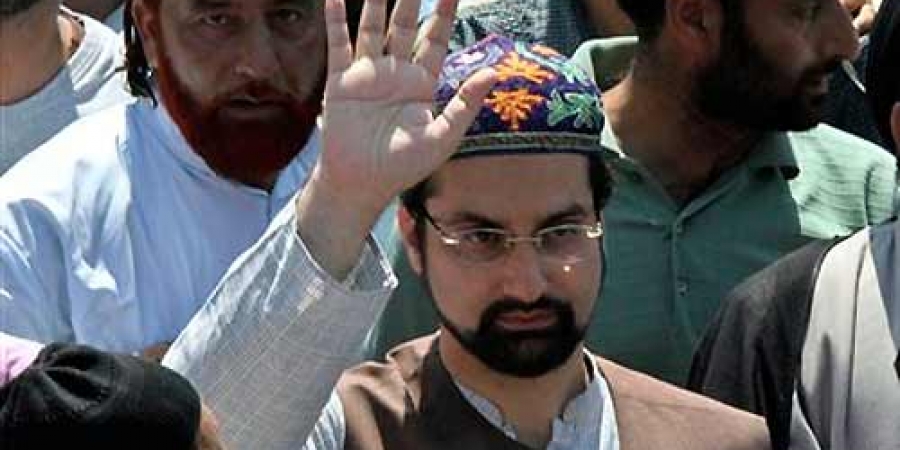 Mirwaiz Farooq under detention for last 20 months; not released even during Ramadan: Hurriyat 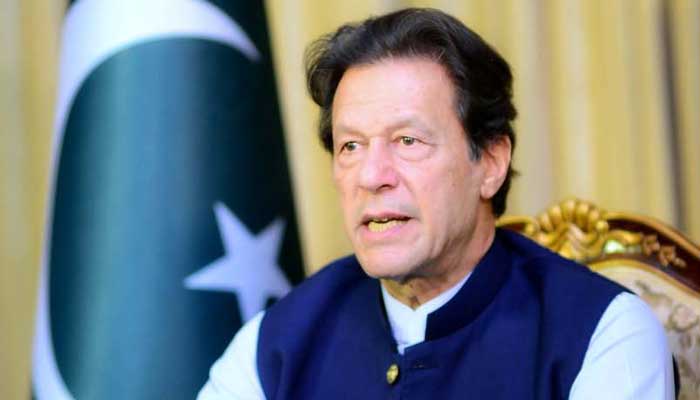 Recent Protest in Srinagar triggers the biggest crackdown since 2019 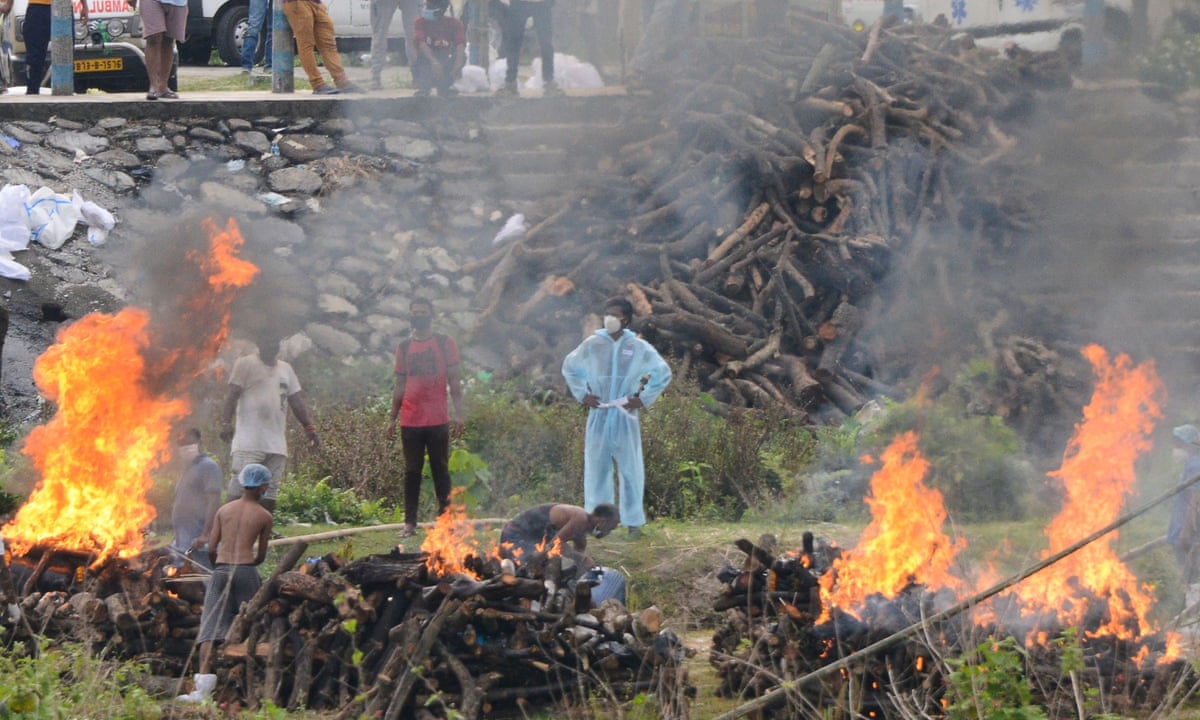 India is hiding its COVID Crisis; So the whole world will suffer for it 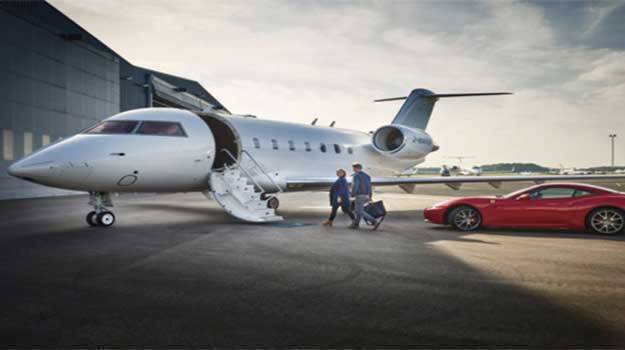 Will a Biden-Harris administration stand up to Modi’s toxic rule in India?

Like Ram Mandir, Article 370 decisions, PM has decided when there would be war with Pakistan, China: UP BJP Chief

Hathras case: UP govt calls for court-monitored probe by CBI in Supreme Court 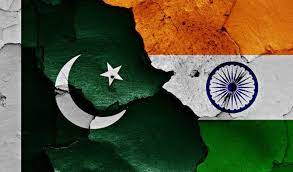