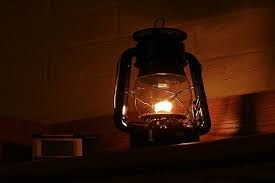 Protests erupted in many parts of Kashmir over a major power breakdown that has created a huge inconvenience for people during the month of Ramadan.

Scores of women today staged a protest in the Gawkadal locality of Srinagar against the administration for failing to provide the scheduled power supply. Similar protests have been witnessed in other parts of Kashmir over the past one week as villages and towns are facing more than 12 hours of the power outage and the situation is no better in the capital city of Srinagar.

Coal shortage
There has been a coal shortage across the country, leading to frequent power cuts across the Valley. —Javid Yusuf Dar, Chief Engineer, KPDCL

“In the crucial hours of sehri (pre-dawn breakfast), there has been no electricity for the past one week. We have never seen such a power crisis in Kashmir before,” said Tahir Hussain, a Srinagar resident.

The prolonged power cuts, mostly during sehri and iftaar time, have infuriated people. “This is the everyday story now. There are frequent power cuts throughout the day and night,” said another resident, Ijtiba Ahmad.

The reason for the shortage of coal is said to be its high prices globally due to the Ukraine-Russia conflict and low imports.

Officials say the power demand in Kashmir is 1,500 MW while they get the supply of only 900 MW from various power projects in Kashmir.

Sources say the National Load Despatch Centre (NLDC) is facing rising demand, forcing KPDCL to resort to load shedding. “Every 15 minutes we are being asked to reduce the load because of the low frequency. We are bound to follow the orders otherwise the CERC will penalise us,” officials said.

The NLDC is entrusted with the responsibility to oversee voltage and frequency.

InProtests in Kashmir against prolonged power cuts during Ramadan 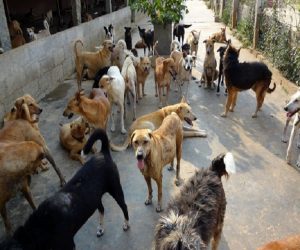 By: Fayaz Bukhari & Gibran Naiyyar Peshimam A roaring Himalayan river and one of the world's most militarised borders separate...

Prominent political parties and leaders in Jammu and Kashmir demanded the release of separatist Hurriyat leader Mirwaiz Umar Farooq who...

Jammu and Kashmir Football Association (JKFA) has rocked with Rs ’43-lakh Biryani scam’ as the amount sanctioned for the development...

An emergency and extraordinary meeting of several important and leading members of the Muttahida Majlis Ulema (MMU) headed by incarcerated...