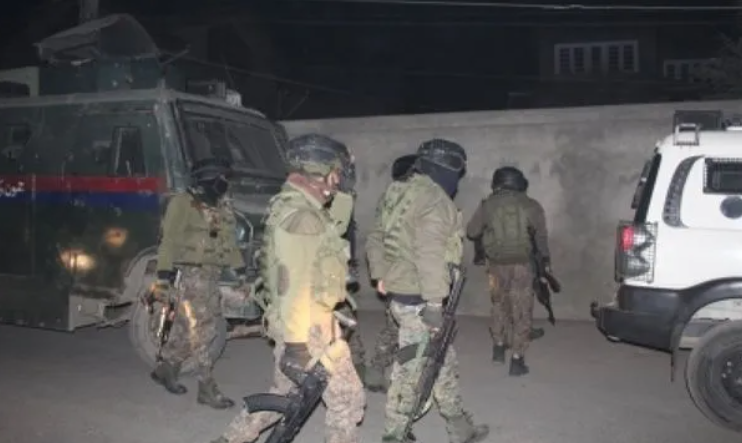 Police said the targeted attack took place in Ratnipora village on Saturday evening. “Terrorists fired upon & injured 02 outside labourers at Kharpora Ratnipora in #Pulwama. They have been shifted to hospital where their condition is stated to be stable. Identified as Shamshad S/O Islam Shiekh & Faizan Qasri S/O Fayaz Qadri, R/O Batya Zila Bihar,” tweeted J&K police spokesman soon after the attack.

Police and Army cordoned off the area and started a search operation to track down the militants responsible for the attack.

Last week, police claimed that three terrorist associates of Lashkar-e-Toiba (LeT) were arrested who were involved in the killing of a non-local labourer in Bandipore district last month.

Police said the arrested associates were in touch with Pakistan-based handler Babar and the aim of this targeted attack was to create panic among the non-locals working in the area.

Last month, a 19-year-old Mohammad Amrez from Madhepura Besarh, Bihar, was attacked near his rented accommodation in Sumbal. He succumbed to his injuries in the hospital. Police had earlier said that two militants were killed in an encounter in Nowgam, Srinagar, and were involved in the attack on a non-local labourer from West Bengal on August 2 in Pulwama. 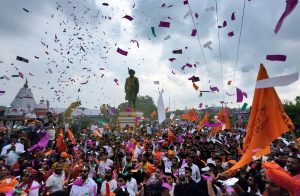 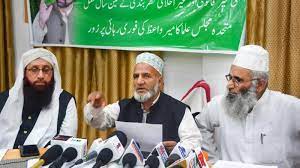 Even as Heroin abuse is tremendously rising across Kashmir, the southern district of Kulgam has topped the list as the...

Install CCTV's at migrant worker's camps, landlords told in Kashmir J&K Police have advised the non-local labourers against roaming around...

At least five journalists working with a local newspaper in Srinagar have resigned after militants put out a list of...

A non-local labourer was killed by unidentified assailants in Srinagar on Tuesday. Identified as Balistar Chaudhary (32) of Dhamwali in...

Non-metered areas to face two hours of power break in morning, three hours during day, another three hours in evening...

The Power Development Department (PDD) has yet again left the consumers in lurch by resorting to ‘unexpected’ hike in monthly...