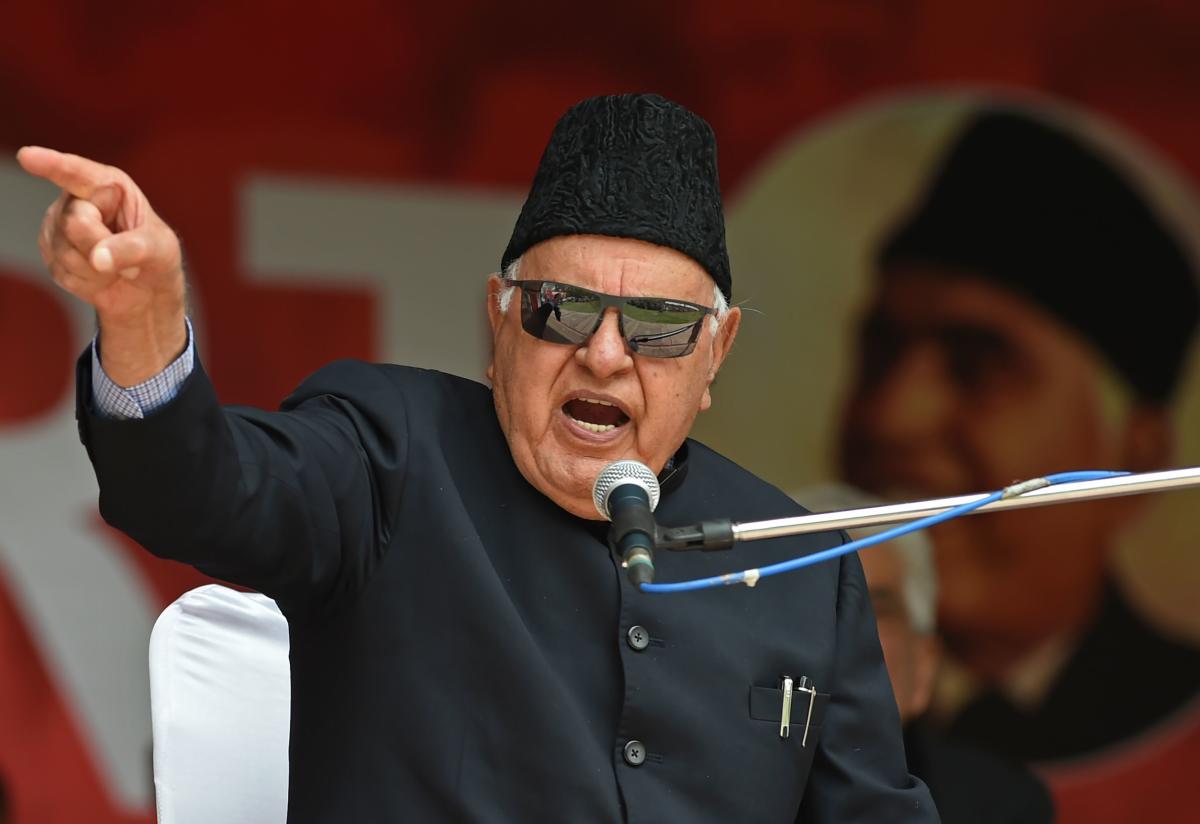 Addressing the workers, Dr Farooq said the ruling dispensation misled the people across the country that the abrogation of articles 370,35-A will draw radicalism in J&K to a close. “Has it happened? The situation on ground narrates a different story contrary to what was being claimed. There is no visible sign of things getting better in J&K. Targeted killings of non-locals, Kashmiri Pandits, local Muslims, Cops have brought back the horror of the 90’s. Mass migration of Pandits, who had stayed back in Kashmir over the past thirty years is another reality of the post abrogation chapter unfolded by ruling BJP in Kashmir. Today Kashmir is marked by uncertainty. Families of those killed in targeted killings in Kashmir are demanding answers from the government but there is little explanation from the powers that be,” he said.

He further added, “Why has unemployment soared in Jammu and Kashmir? Didn’t BJP promise 50,000 jobs for our youth when they were banging the drum for articles 370,35-A abrogation. Where are those jobs? Why are our educated, skilled and talented youth on the roads?”

“Unending job search has taken a toll on the mental health of our promising youth in Jammu, Pir Panjal and Chenab. Now, since outsiders are eligible for jobs here, the employment prospects of our sons and daughters have dwindled further. Even the local sand and mining contracts are going to outsiders. The plight of local marginal wholesalers and traders is no different. Many employees have been dropped out of the workforce in Central power, tunnel building projects. Our local businesses in Jammu are on the verge of closing down, our traders are facing penury. Our youth see no light at the end of the tunnel,” he said.

He further said that the people of Jammu will never allow BJP to destroy the region’s secular fabric. “All the promises of BJP have been drawn blank. Now they will resort to polarising the people. However people across JK have made it a point not to fall into their trap. They won’t be able to divide our hearts, it is the people of Jammu, who will destroy them through the use of ballot,” he added.(KNS) 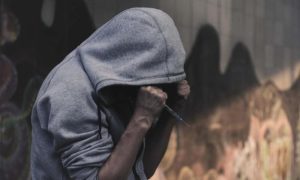 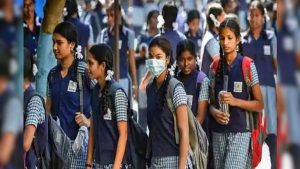 Next post Uniform Academic Calendar: Schools warned of action for not following orders

Two officers were among four Border Security Force (BSF) men were killed and three others were injured in firing by...

Three people, including a student, died while scores were injured died when a mini bus they were travelling in rolled...

A 'Tiranga Yatra' bound for Kashmir was today stopped by police in Samba in Jammu and Kashmir, and sent back....

At least six high-tension (HT) towers, installed by Sterlite Power, a power transmission company, for the Jalandhar-Samba-Amargarh distribution line have...

Nearly 40 graves displaced Work halted after objection by local Muslims In a shocking development, as many as 40 graves...

A BSF constable today allegedly stabbed a fellow jawan and fled with a Light Machine Gun (LMG) and over 10...